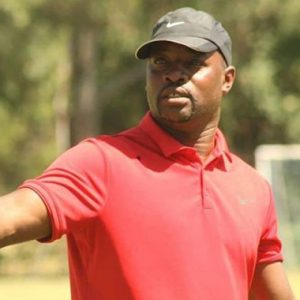 in Harare on Wednesday morning. Kadewere, who was a football coach in the lower divisions, died at a local surgery in Harare after complaining of chest pains.

Funeral arrangements were still being worked on but mourners are currently gathered at the family home in Highfield. 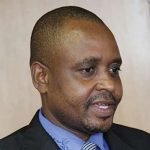