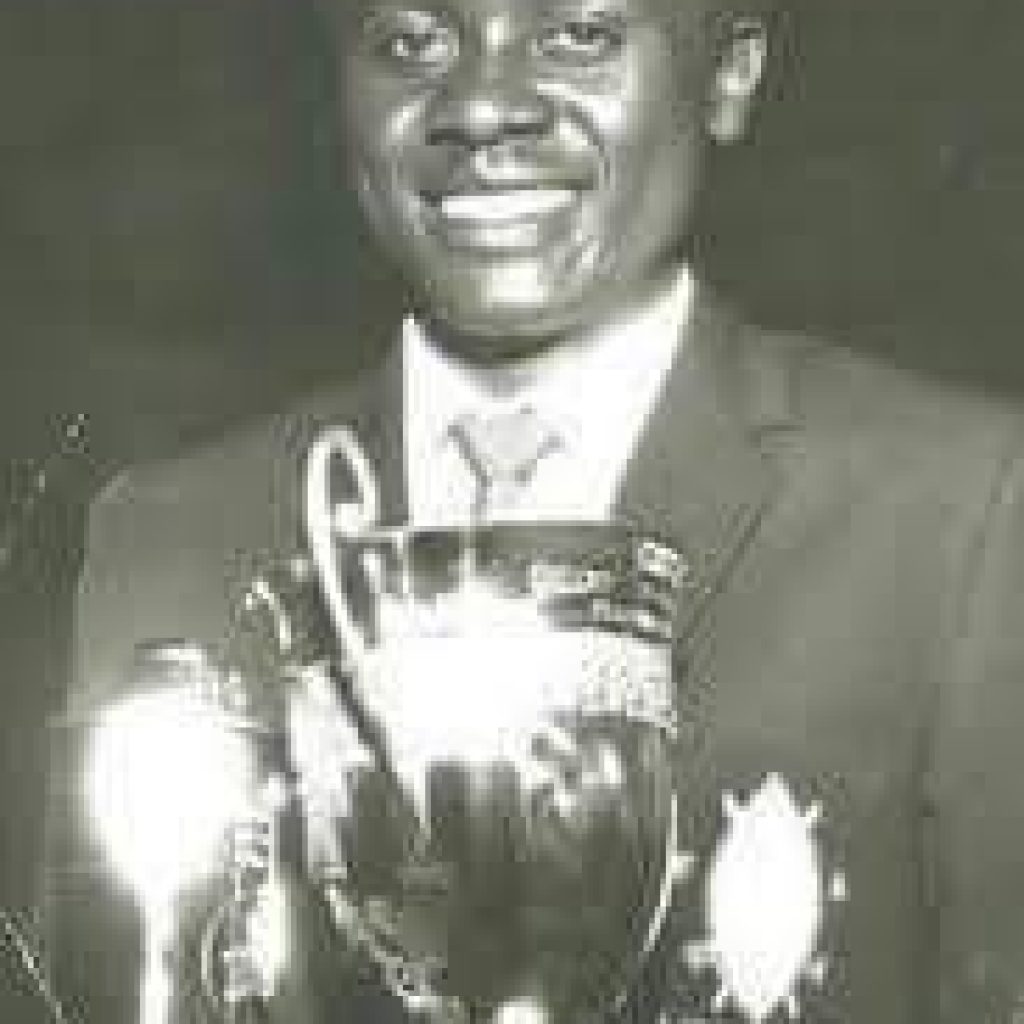 Dynamos has written to Zimbabwe Football Association (ZIFA) seeking facilitation of conferment of national hero status on the late George “Mastermind” Shaya who passed on yesterday. Five time Soccer Star of the year Shaya set the bar of football achievements so high that the record he set has not been breached to date. He came […] 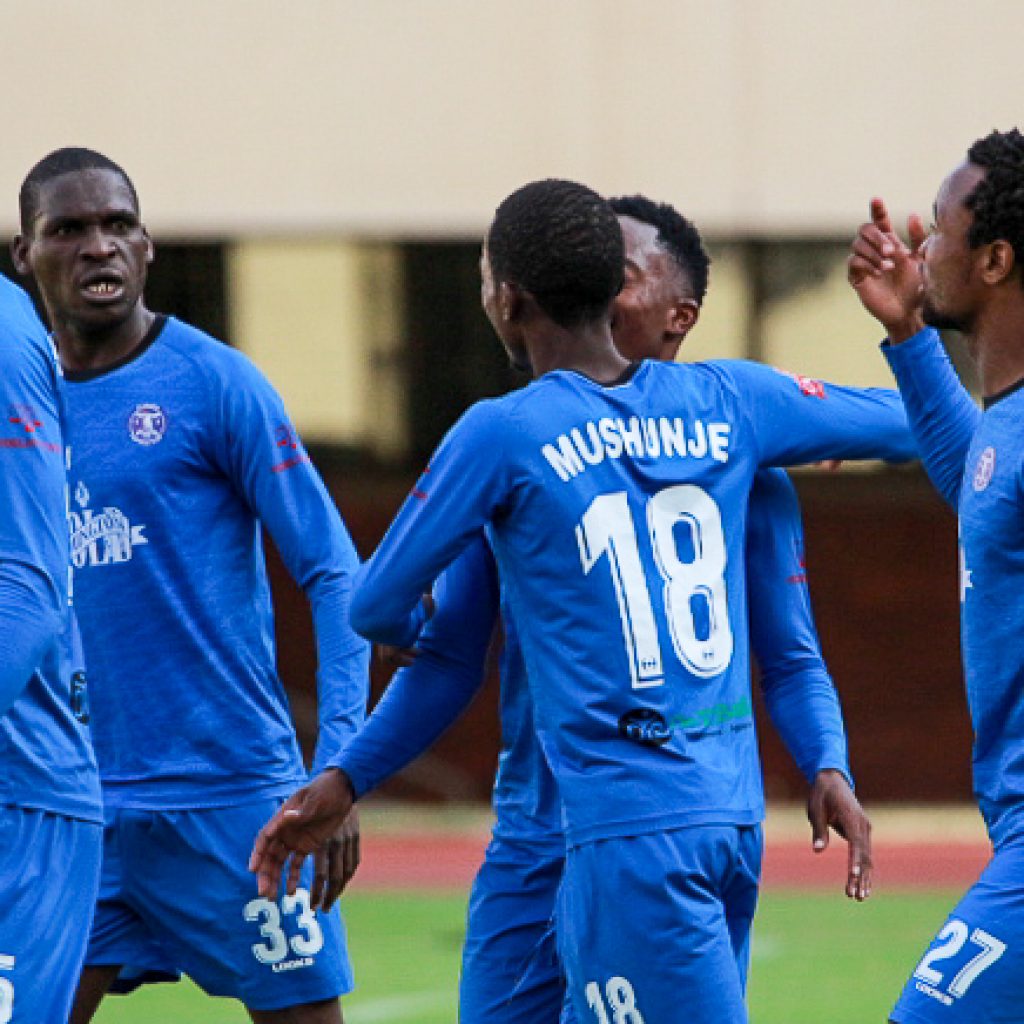 Club supporter Molly Banda believes the club has undergone a stunning transformation in and off the field. Top of her list is the social media drive the club has, something she has been wishing to see for years. Apart from social media, she is impressed by the current squad and how they had performed so […] 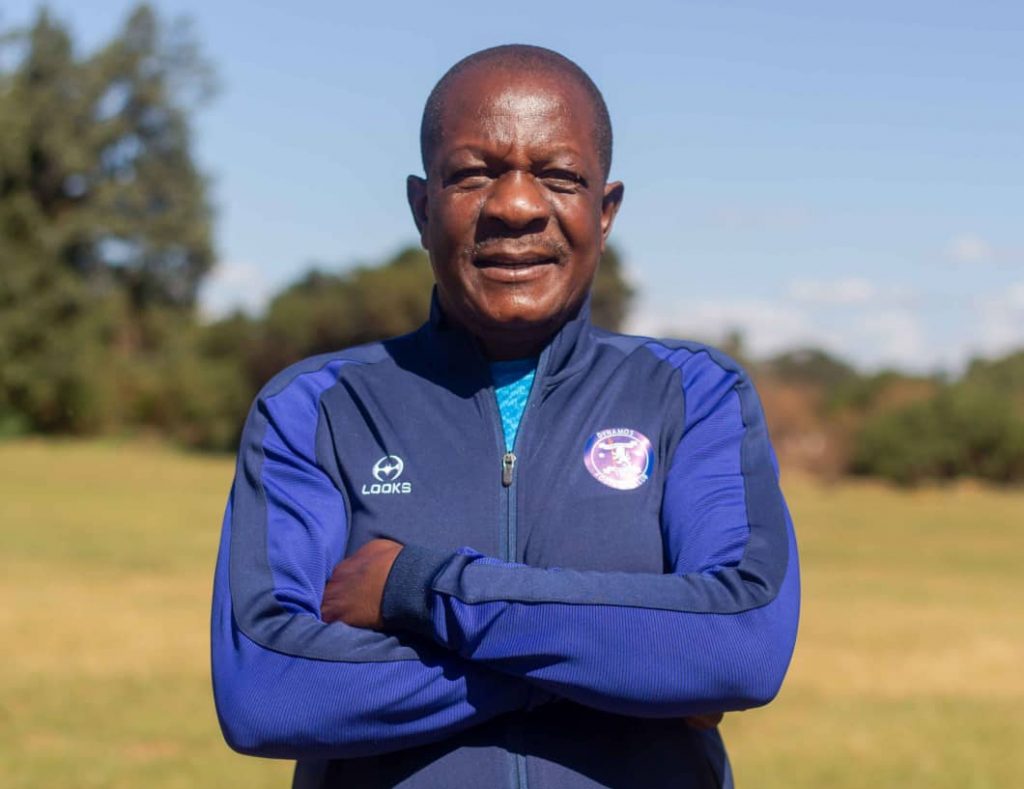 Having joined Dynamos’ developmental side at a young age in the early 1970’s, team manager Richard Chihoro never thought he would serve the club in different roles. He is one of the longest serving members at Dembare,  as a player, coach and team manager. During his playing days, Chihoro was promoted to the senior team […] 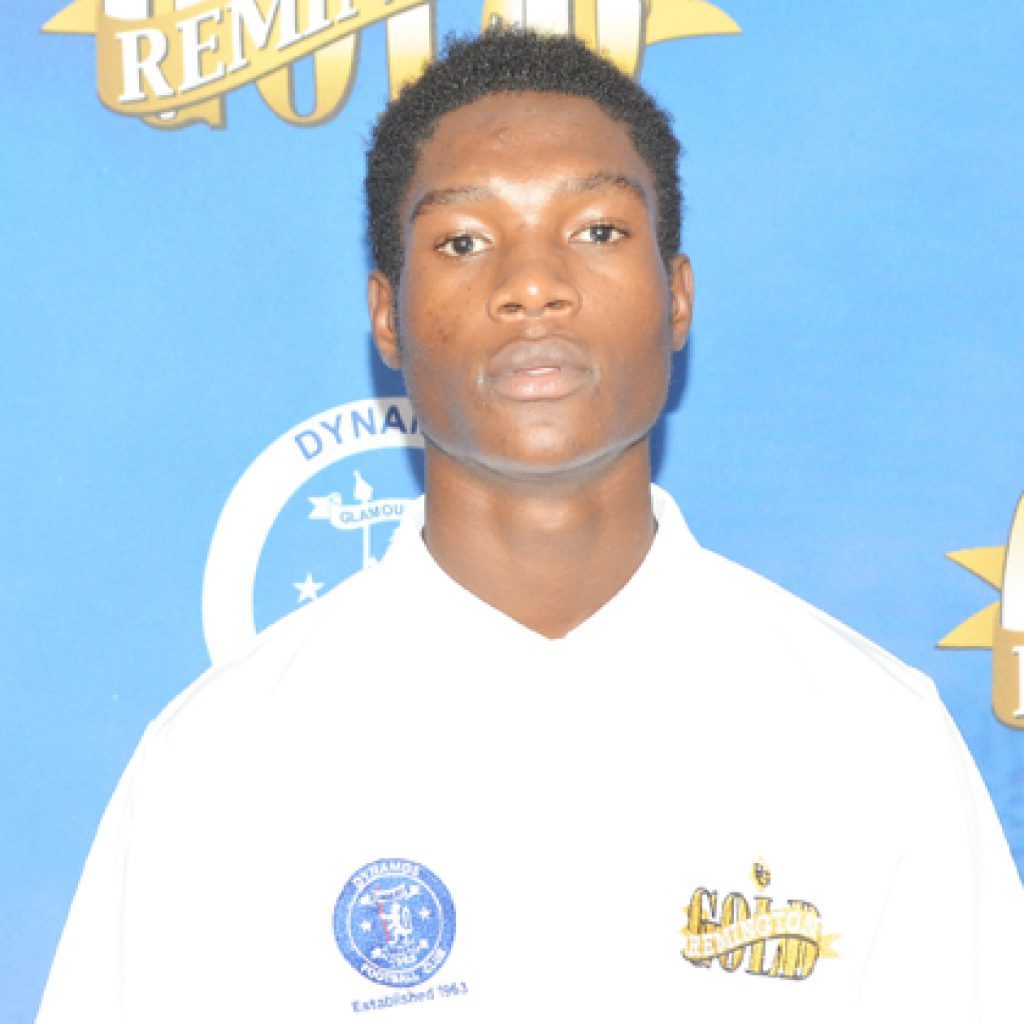 Dynamos have added another youth development player Tanyaradzwa Jinja to the senior team.  The club submitted Jinja’s registration papers to the Premier Soccer League before the second transfer window closed on 31 July. The 20-year old goalkeeper has been with the developmental side since 2013 and was part of the squad that won the Harare […] 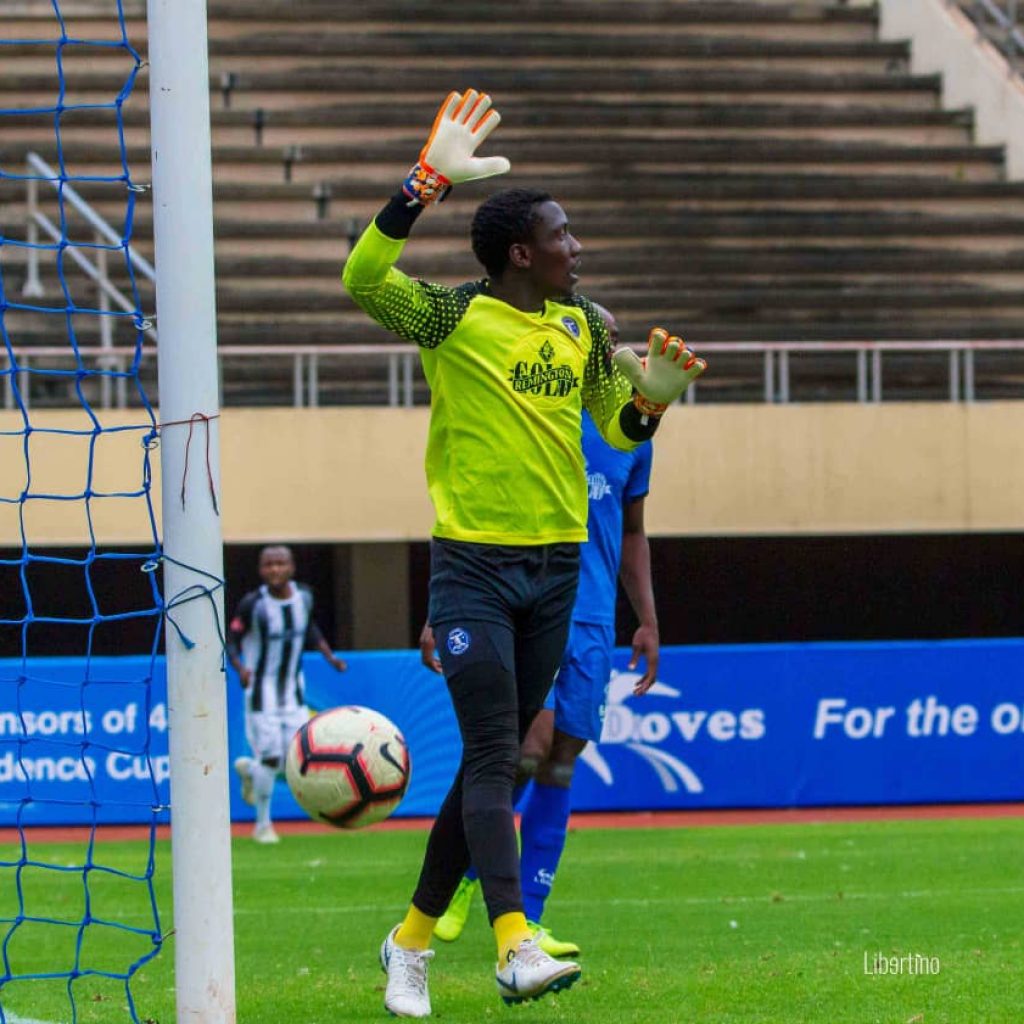 A match against Dynamos changed my life: Mvula

Goalkeeper Taimon Mvula says Dynamos propelled him into the limelight well before he joined the club. For Mvula, the opening match of the 2019 season is a big highlight of his career as his perfomance against Dynamos in Hwange colours  caught the eye of DeMbare fans. ” For many people to know that there’s Taimon […] 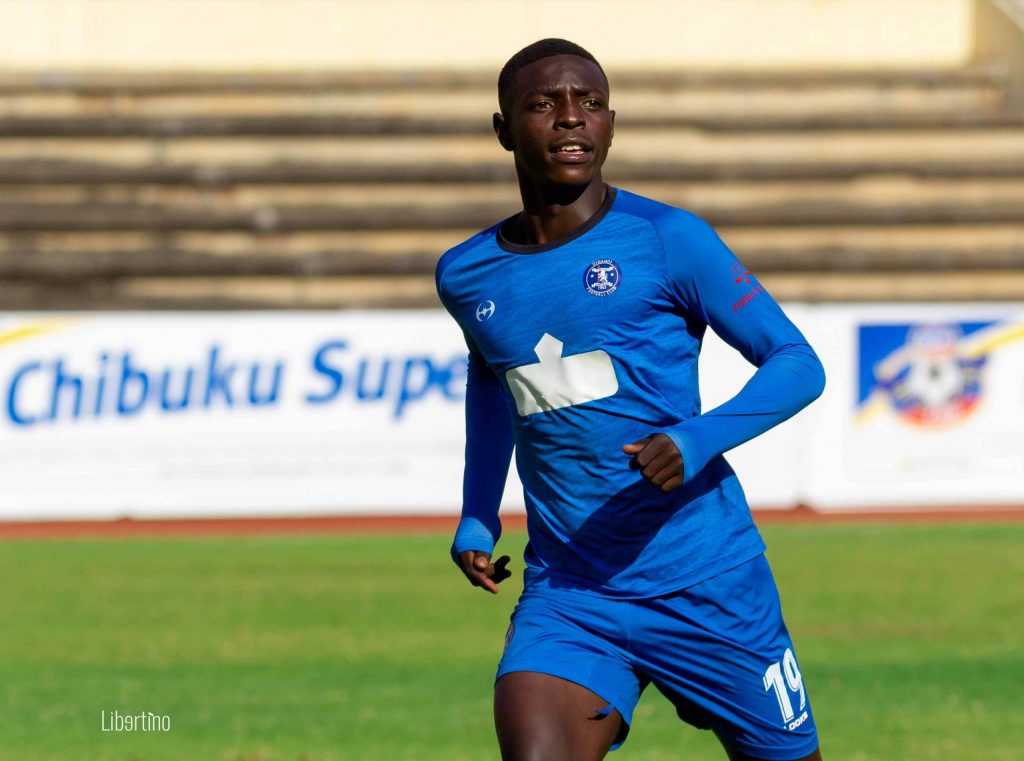 17-year old midfielder Luke Musikiri admits lockdown restrictions have affected his career and school but has urged players to be patient while awaiting football return. “I miss football but I prefer to say I miss our world, like I think we all do. Football is just part of my life. We have to be patient, […] 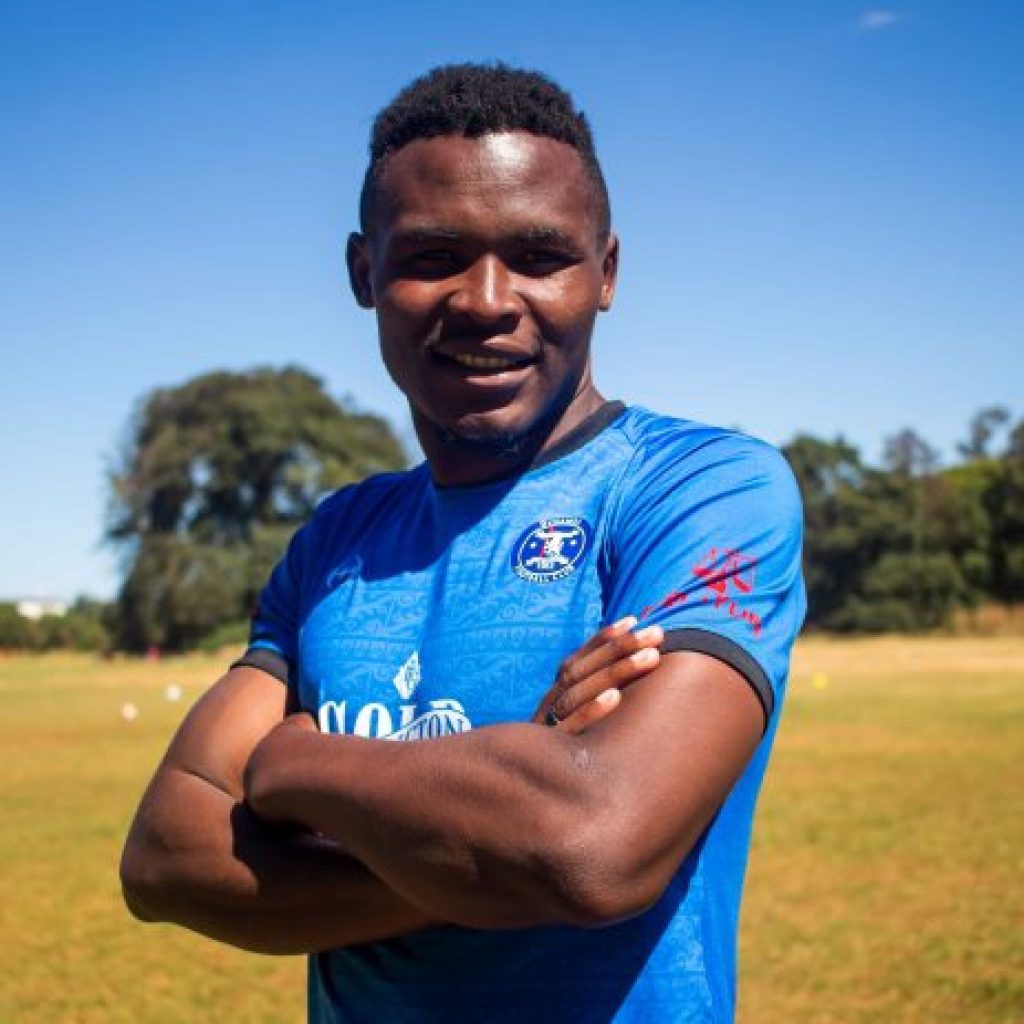 Dynamos extended their lead to six points, on the top of group one of the Chibuku Super Cup, after a 1-0 win over Herentals at the National Sports Stadium on Thursday. The Glamour Boys’ solitary goal was scored by Cameroonian substitute Albert Eonde in the 71st minute, off a Tinashe Makanda assist.  Eonde had come […] 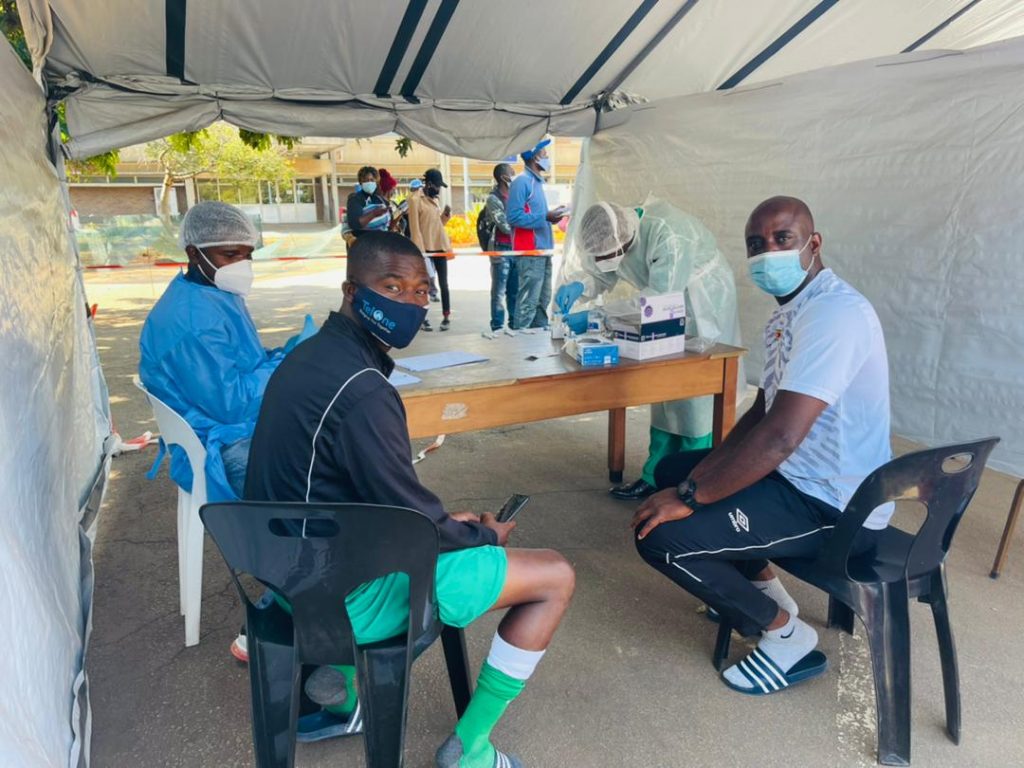 Dynamos players, technical team and support staff were tested for Covid-19 today at Parirenyatwa Group of Hospitals ahead of the tomorrow’s Chibuku Super Cup reverse fixture against Herentals at the National Sports Stadium. COVID19 pre match testing is a mandatory requirement set by the Premier Soccer League, which the club has strictly adhered to. Head […] 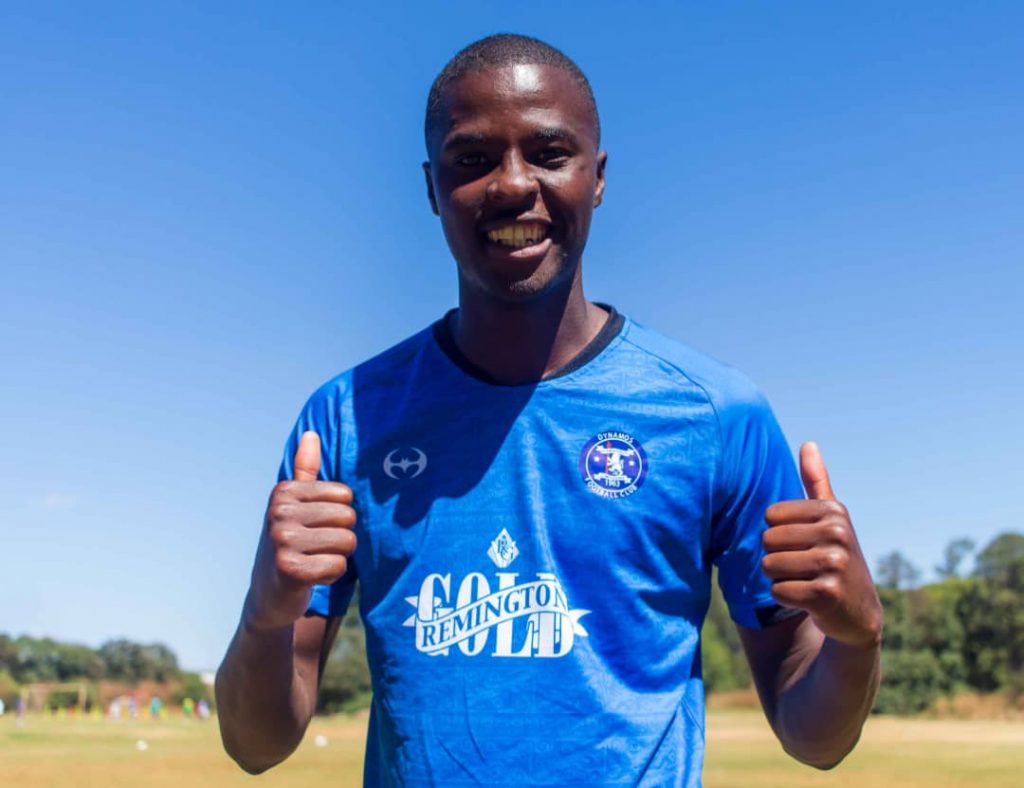 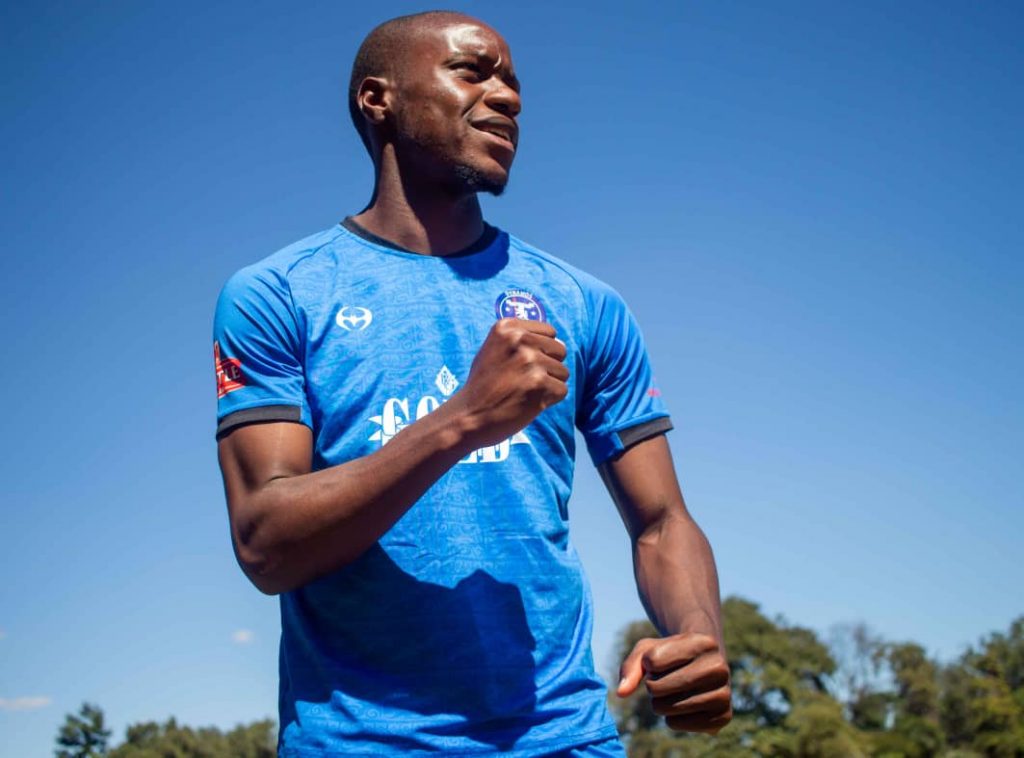 Shadreck Nyahwa is thankful to be part of the Zimbabwe squad for the COSAFA Cup, starting next month. Nyahwa, Godknows Murwira and King Nadolo are the three Dynamos players called up to the Warriors squad for the regional tournament.